Safety on the airport surface is of great importance to the Schiphol operation. In order to keep safety at a high level for now and in the future when traffic numbers have grown, it is necessary to improve the ATM system with respect to the ground operation.

SANDOR is a follow-up of the KDC study “Increased ground handling capacity” that was conducted in 2007. This study was focused on the capacity of the taxiway system in good visual conditions, but also identified a number of measures that could improve the safety of the operation. Although no in-depth research was conducted  into these safety increasing measures in 2007, it concluded that Advanced Surface Movement Guidance and Control System (A-SMGCS) could improve the situational awareness of the cockpit crew and therefore improve safety. A-SMGCS is a collective term for various tools which improve surveillance, detection of conflicts, routing and guidance.

The SANDOR project team were initially given the assignment to arrange a demonstration of advanced moving map cockpit displays in practice in the Schiphol operation (hence the name). However, the project team recommended to first develop a roadmap of potential safety increasing applications in the surface operation. 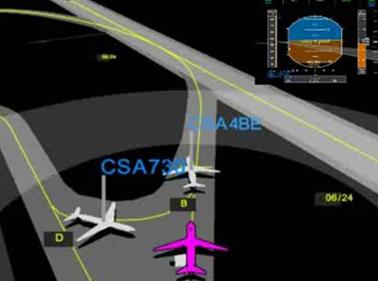 The project aimed to develop a roadmap for introducing A-SMGCS like tools to improve safety in the Schiphol surface operation in the coming 20 years. The SANDOR takes A-SMGCS developments worldwide into account. This roadmap defines the steps that are to be taken to realise a surface concept, which is sustainable and safe. The roadmap focuses on a reduction of surface incidents, and an increase in sustainability may also play a part.
This roadmap will be the foundation for future surface developments and it will ensure that these developments will fit in an overall surface strategy. 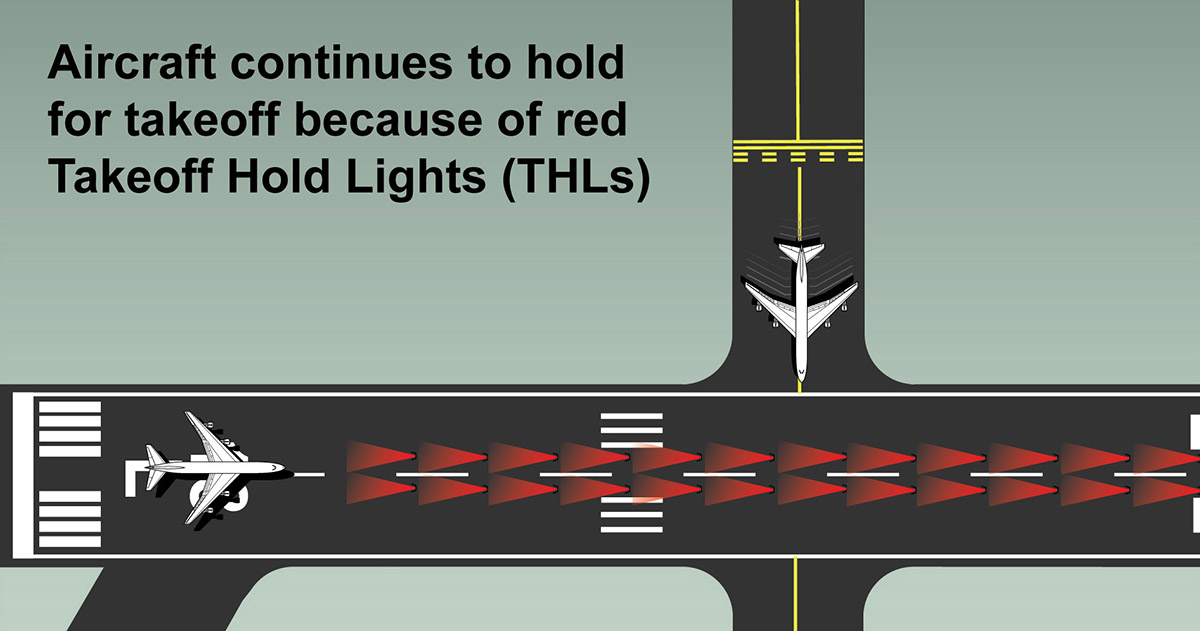 The project resulted in a roadmap which identifies and prioritizes the tools that should be developed to avert potentially dangerous runway incursions. The roadmap includes tools like Runway Status Lights, the Rule Based Moving Map for Electronic Flight Bags, data link clearances and an ASAS application with which cockpit crews can follow other aircraft movements on an Electronic Flight Bag. This roadmap has the status of a recommendation and can be the basis for future investments of KLM, AAS and LVNL. 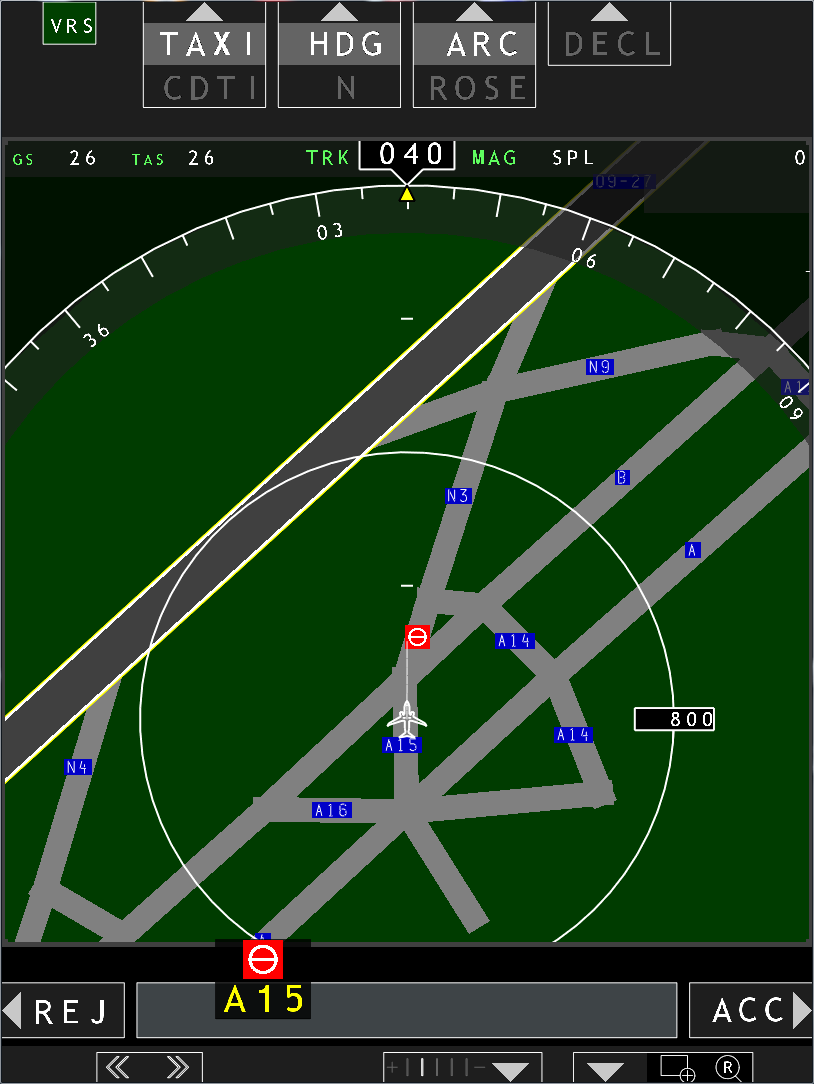