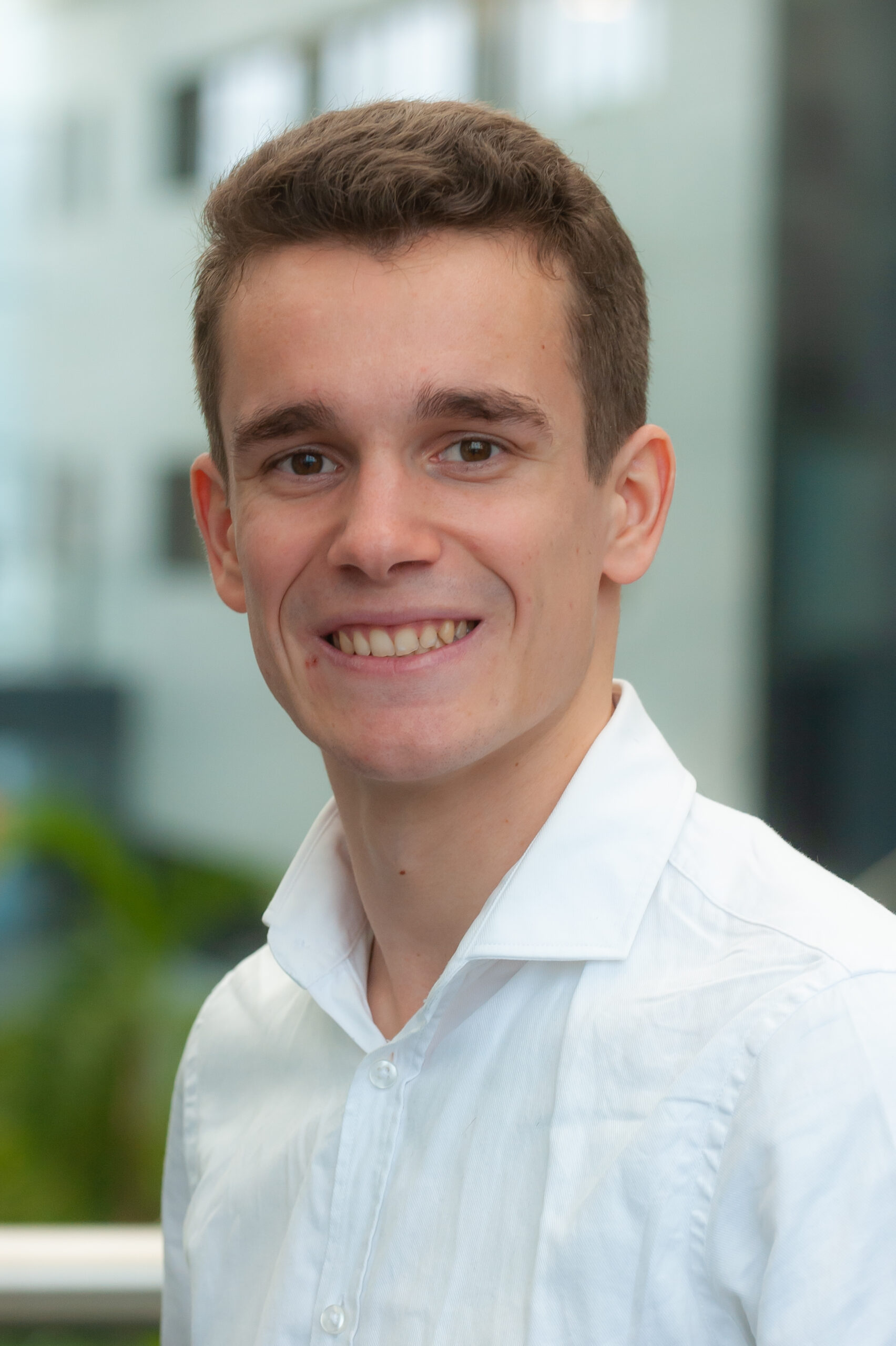 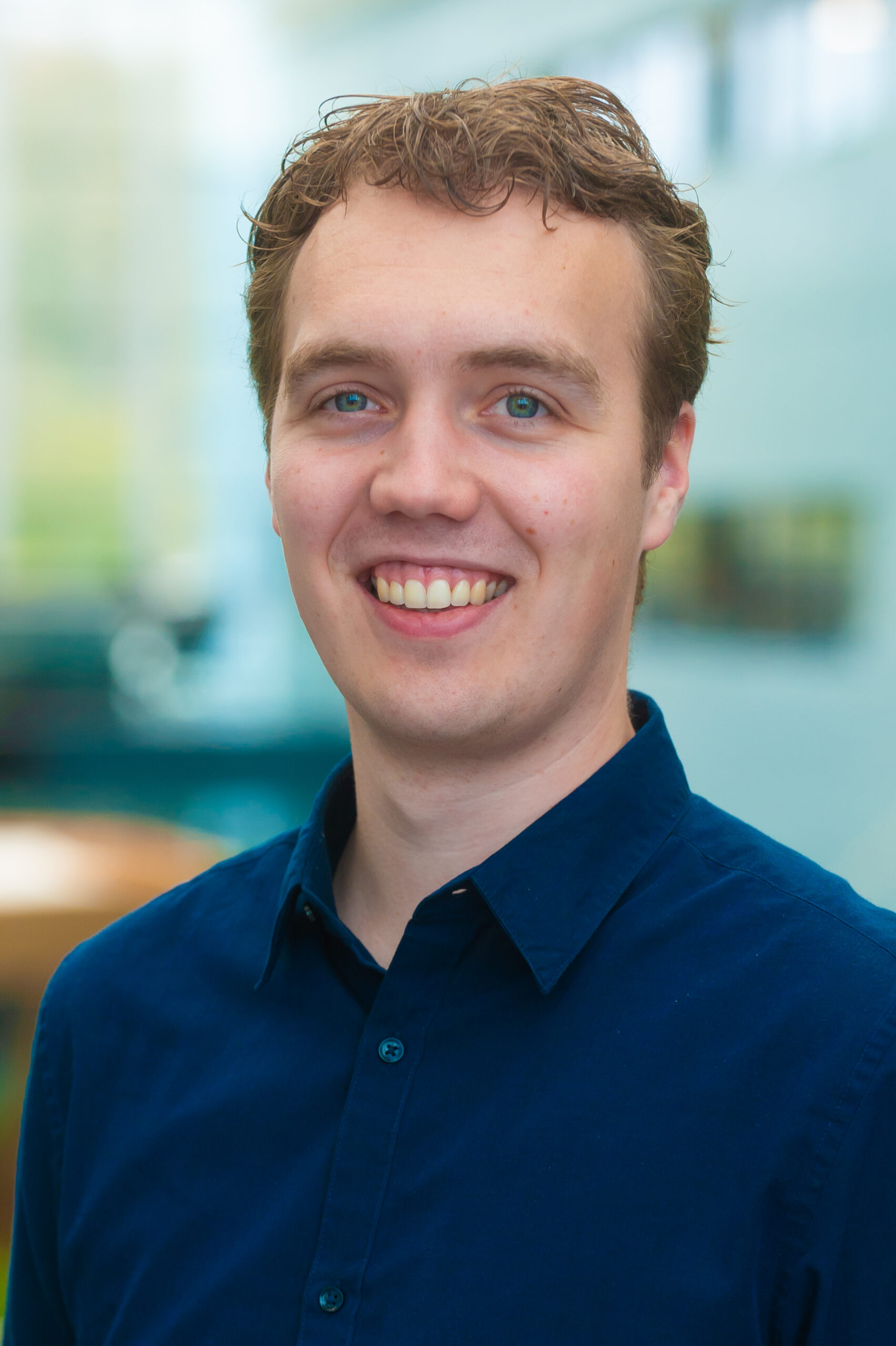 The assertion and updating of the Target Off-Block Time, also known as TOBT, during the handling process of aircraft affects the capacity of an airport where airport collaborative decision making (A-CDM) is used, such as at Schiphol. The research question concerns an analysis that shows the effect of both how different parties deal with the TOBT proposition and updating and the influence of information sharing on Schiphol’s supply. The assignment includes a data analysis and the challenge of creating a model to show the effect on the supply of Schiphol. 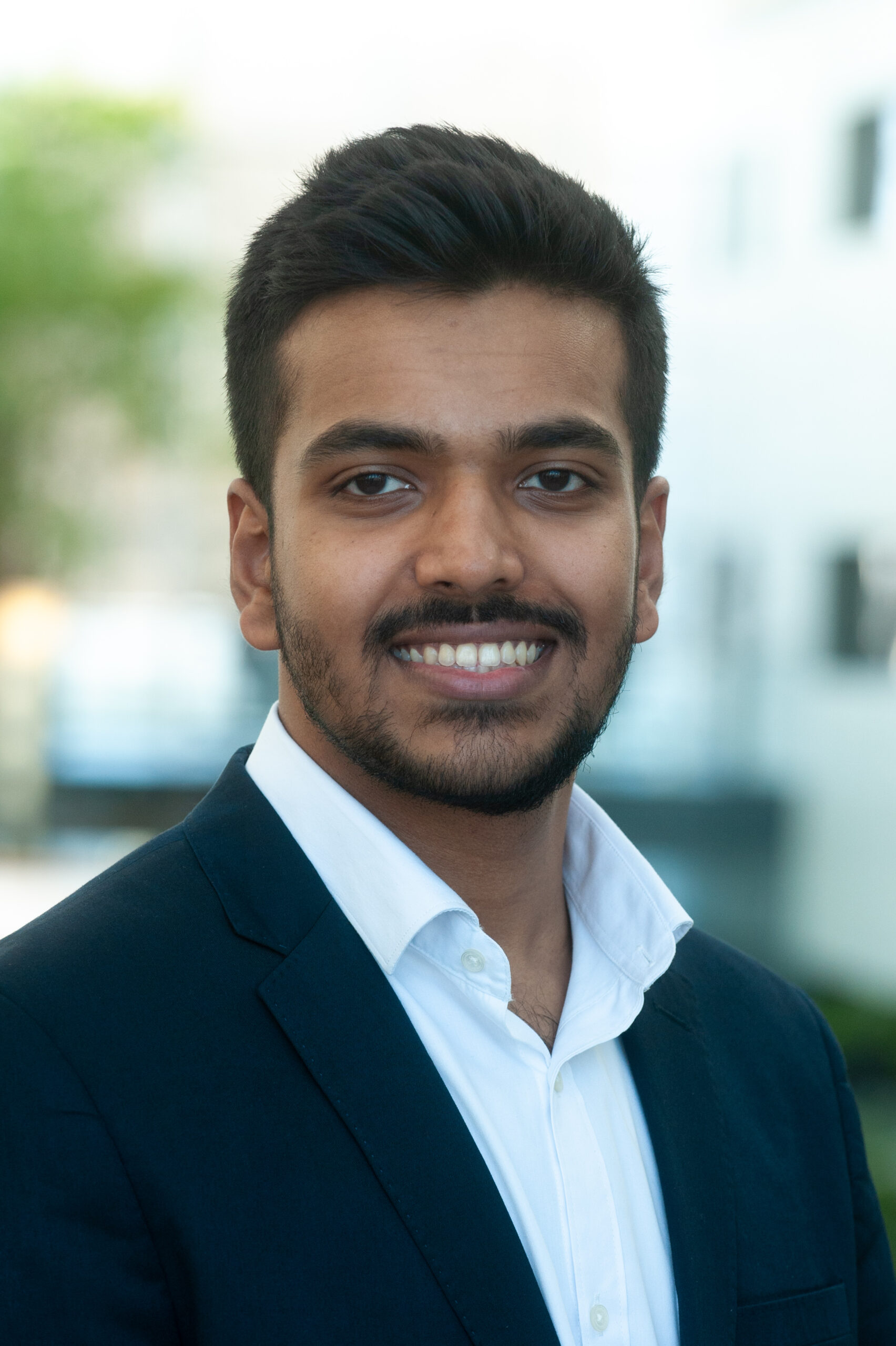 The future concept for arrivals at Amsterdam Schiphol, as for many airports, is to progressively implement Continuous Descent Operations (CDO). For this, it is already known that a high degree of predictability of the arrival trajectories is needed. With new Air Ground Datalink (AGDL) technology emerging, specifically ADS-C, these possibilities are becoming within reach. However, it is unclear to which extent the integration of this AGDL provided information will enhance Trajectory Predictor performance. Moreover, the sensitivity of the managed arrival process to the predictability of the trajectories is unclear. Having a better insight in this dependency enables the further design of the technical concept by providing target performance levels. In turn, it also provides direction and input to the business case for equipage by airlines for trajectory sharing as well as ground system trajectory prediction performance. To establish a useful measurement for value added by improved predictability of the success rate, that is, the percentage of CDO’s that can be executed without ATC intervention, is envisioned. 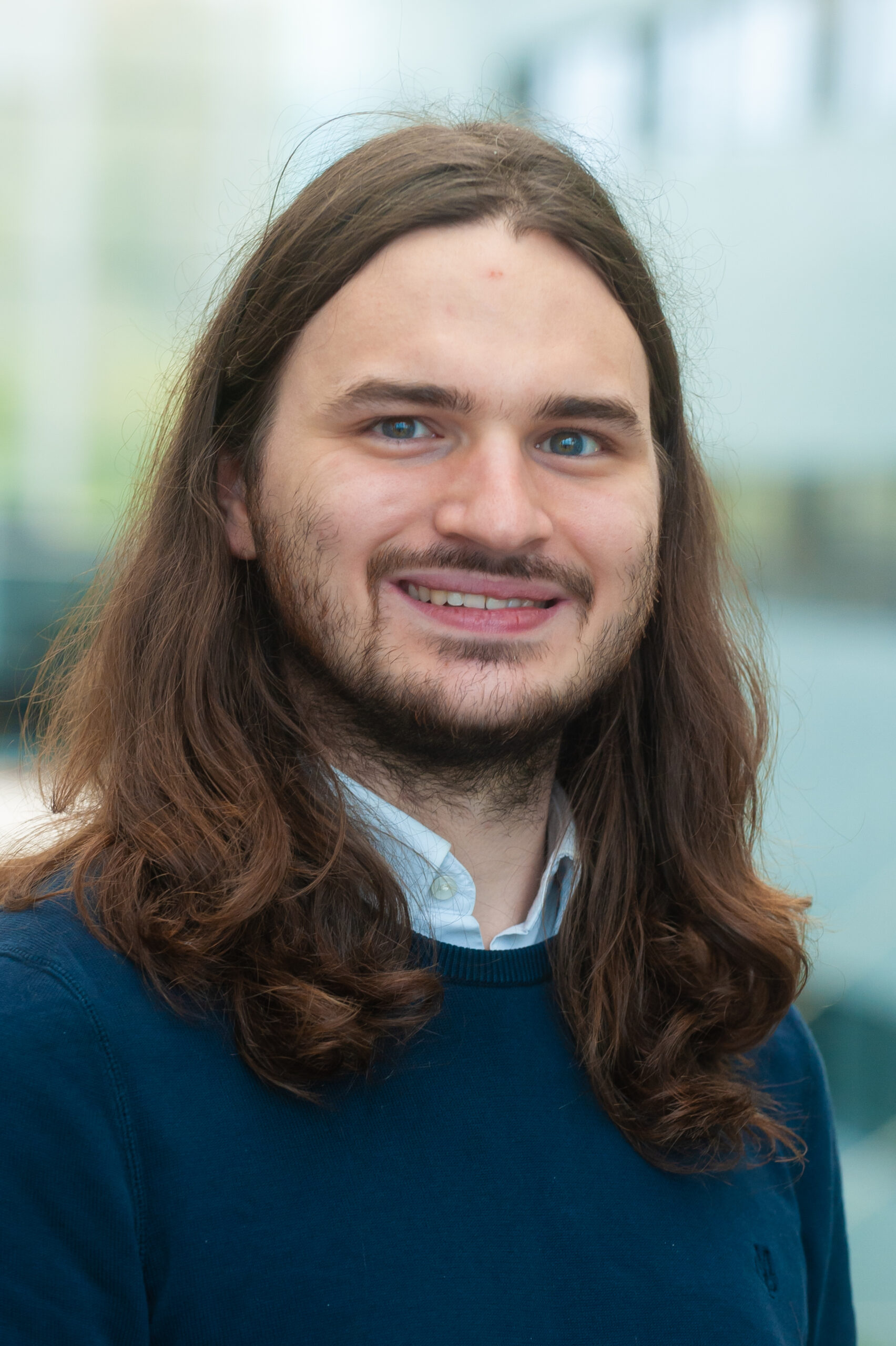 After a lull in traffic due to the COVID-19 pandemic, Schiphol and the surrounding airspace is again reaching peak capacity during its operations, leading to Network Manager (NM) regulations. When a departing flight is regulated its sequencing process by the Pre-Departure Sequencer is different from non-regulated flights, possibly leading to delays stacking and an even later Calculated Take-Off Time being issued by NM. These feedback effects are currently not well understood and some parameters in the process are not well explored in regards to finding an optimum, either local or global. In this research the A-CDM EHAM process and related systems will be modeled in order to reach new insights into the effects of varying communication time horizons and the effects of the varying data streams on the total departure capacity of Schiphol. 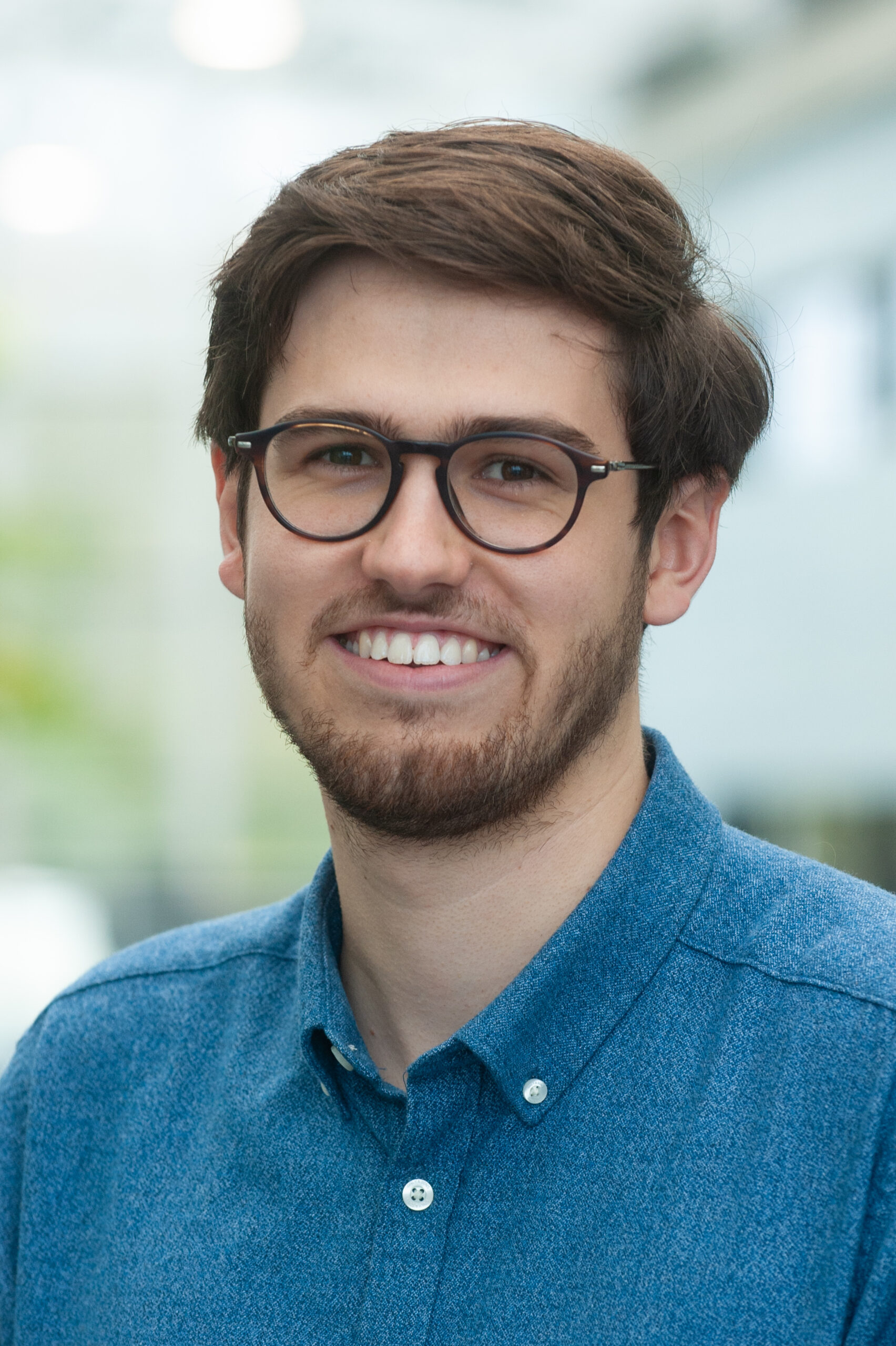 At Schiphol airport all ground traffic is handled by ground controllers, who are all working on the traffic within a specific geographical sector. There are four main sectors, but one controller can also handle multiple different sectors. This means that the number of active controller will fluctuate during the day. There is however little insight in what the workload of a specific sector will be within the nearby future. Next to this there is also little insight in how the workload of the Schiphol ground controllers effects the capacity of the taxi system as a whole. Since the taxi system capacity has a large influence on the capacity for Schiphol as a whole, more insight within the parameter of ground controller workload could be of significant use, as it can be used in deciding on what number of controller will need to be active.  This research will try to create a tool in which the upcoming workload can be estimated using the planned operational data. 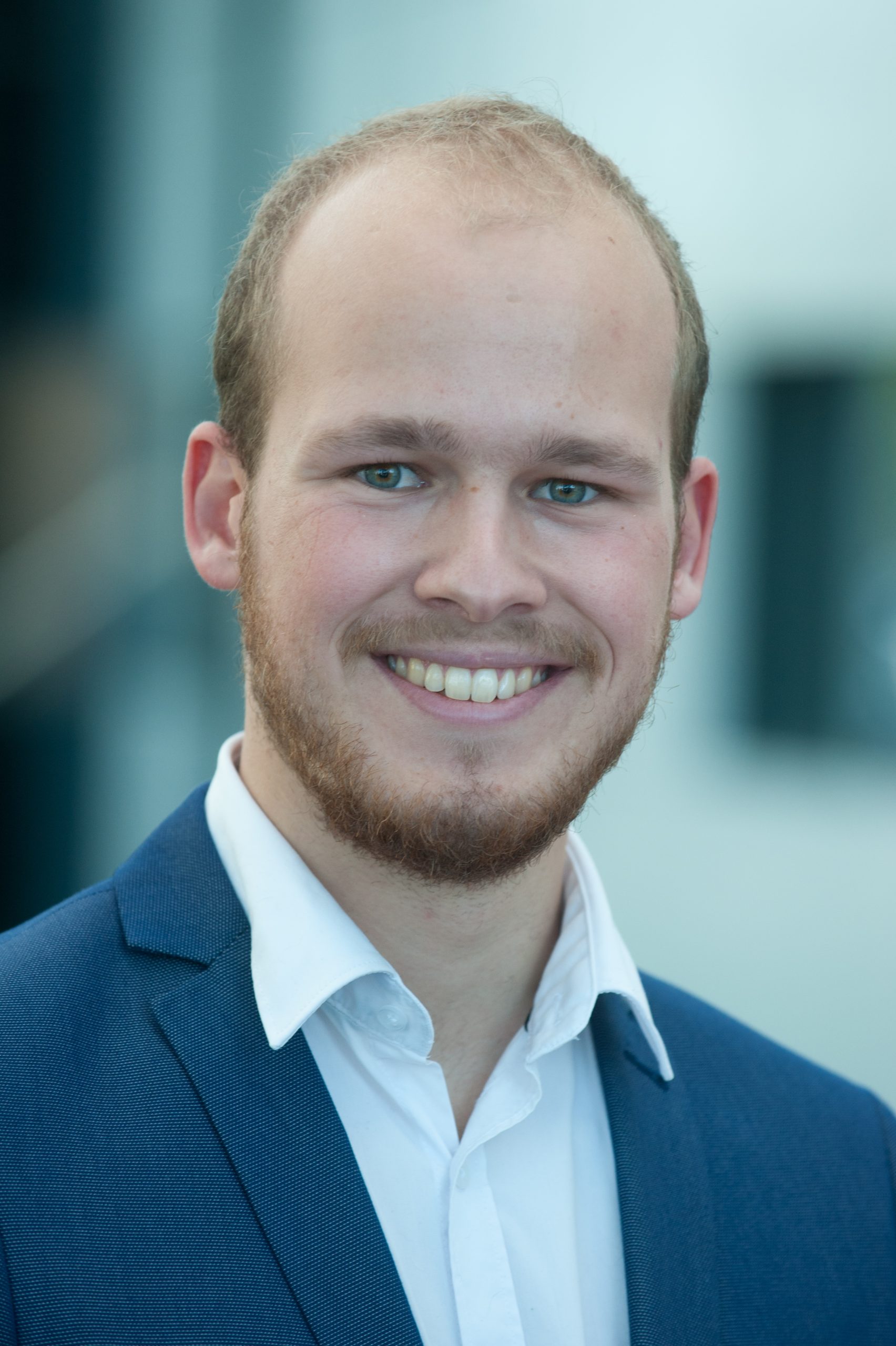 The future ATM system will largely be defined by trajectory based operations, where flights will be managed as 4D trajectories that are as close as possible to the intended trajectory. To transition to this concept, more accurate predictions of trajectories are required. This holds for all stages: from early flight planning to flight execution. Discrepancies between filed flight plans and flown trajectories causes differences between demand and capacity. This causes unwanted regulations. Machine learning techniques can be applied to improve trajectory prediction and thereby demand forecasts. This thesis will study long term trajectory prediction in the tactical domain up to 5 hours before arrival. The objective is to find out how machine learning based trajectory prediction can be improved to support better demand forecasts at Schiphol airport. 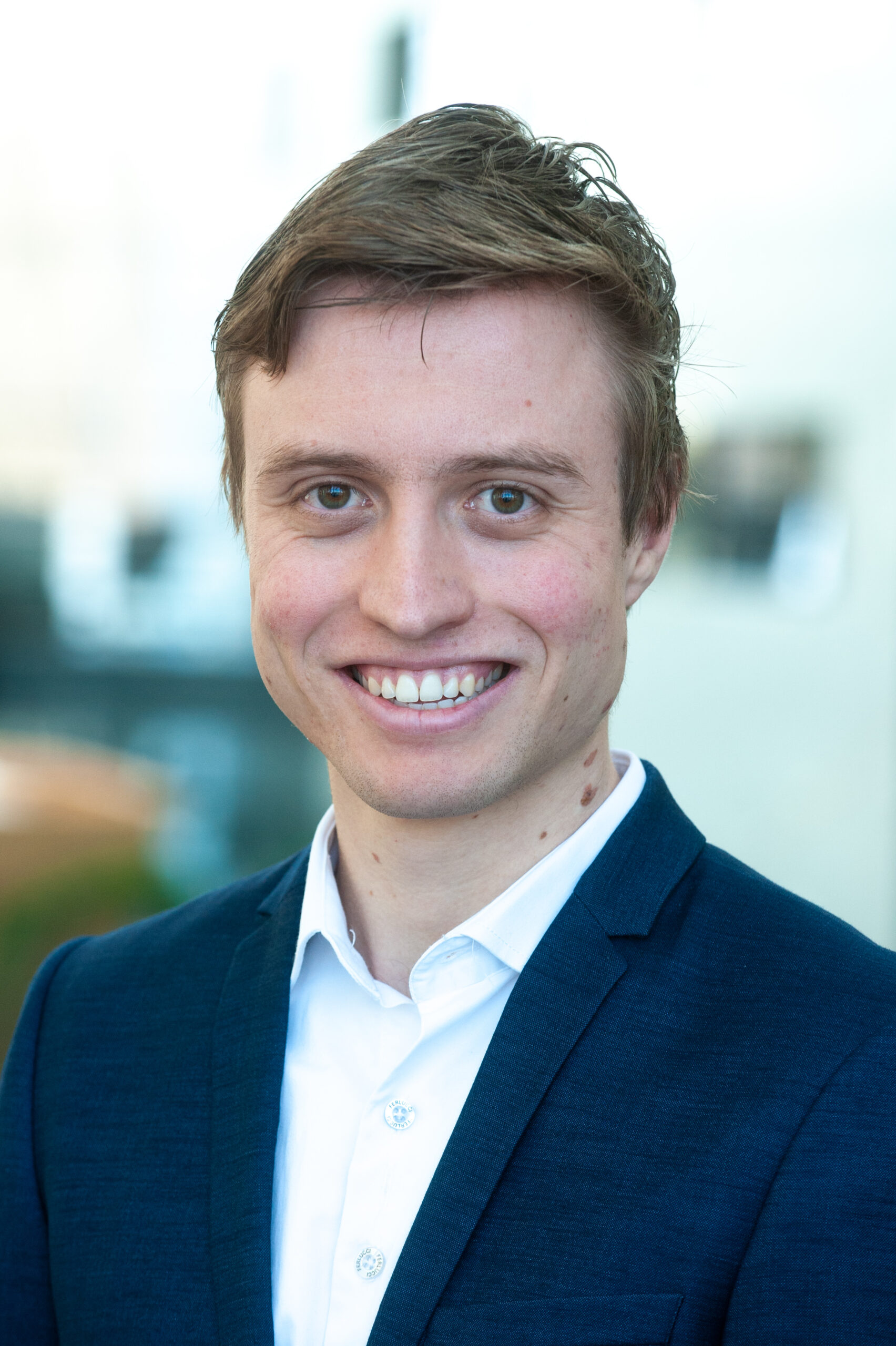 To increase airspace capacity and reduce aircraft emissions, the ATM system will move towards Trajectory Based Operations (TBO). Current research efforts in TBO primarily focus on en-route area control and hardly consider how such operations could benefit TWR operations and, conversely, how TWR operations can perhaps improve the TBO environment by better integration. In a TBO environment, trajectory information is shared by aircraft via digital datalinks. Together with the current and predicted wind conditions, this information can be used, amongst others, to enhance departure capacity, different routing to reduce noise impact, reduced dependency of converging arrival and departure runways and outbound traffic segregation techniques. This requires accurate management of the interaction of flight paths in the CTR/TMA. The goal of this research is therefore to develop a support tool for TWR control to maintain separation between departing and arriving traffic streams in a TBO environment.