On Wednesday December 11th, a validation session was held at NLR in which the new inbound planning system ASAP (Advanced Schiphol Arrival Planner) was demonstrated.
The objective of this session was to ascertain that the system meets all operational requirements in order to start using the system. To this goal, a set-up was created at NLR’s NARSIM simulator in which simulated traffic could be planned using the new ASAP system. Six APP supervisors were instructed to perform a large number of common planning actions.

The air traffic controllers’ concluded that the new system will be a large improvement to traffic planning. The prototype shown works very intuitive and provides good insight in planning conflicts. It is expected that the new system will provide tools to start planning in a more standardized way. The supervisors involved like to see the system become available in the OPS room and challenged the project team to develop the necessary training material.

One of the observations was that the simulated environment was not optimally set up for evaluation of the inbound planning. The simulated traffic did not respond to delays introduced by the planners, resulting in a traffic flow that did not reflect realistic traffic situations. The supervisors involved gave a clear recommendation to the project team to organise proper validation tests – especially before operational deployment.

Since 2011, the AMAN project team has been working on the realisation of the new inbound planning system (ASAP) which will be gradually implemented from 2015. AMAN/SARA development, however, has a long history and has been supported financially by KDC since 2007. At the validation session, various KDC stakeholders were present, including KLM’s Maarten Oort and Robin Valkenburcht from the Ministry of Infrastructure and the Environment. Thus, they were able to watch closely the progress in the KDC project ‘AMAN/SARA Development’.

The new inbound planning system ASAP has been developed in a way that is new to LVNL: the current inbound planning function is part of the AAA system. In contrast, the new function has been developed as a separate module which can be combined with both the current AAA system and the future system that will replace AAA. The system department has chosen this strategy because implementation of ASAP is necessary in the short term. For example, ASAP must support precise delivery of traffic at the TMA, which in turn is needed as an enabler for the airspace design with 4 stacks (implementation in 2016). On the other hand, investments in ASAP development must be maintained when AAA is replaced in 2019. The development of ASAP as a separate module enables the use of this function both on AAA and on a new system.

With this validation session, the project team has reached an important milestone. The operational demands on the system have been established. The biggest change for users is the new HMI they can use for planning. The project team will now focus entirely on technical realisation and operational introduction of the first implementation step in 2015.. 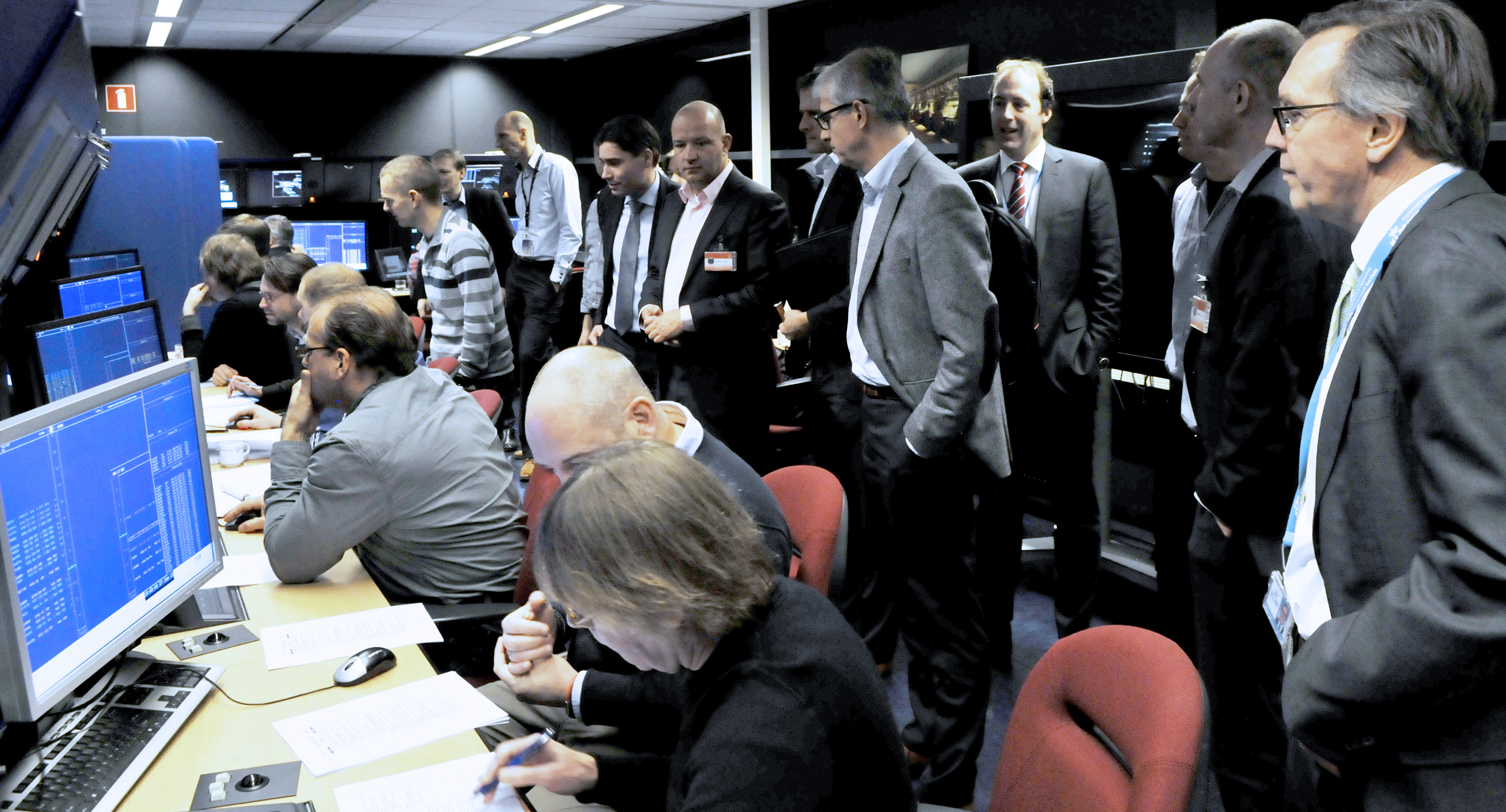